Browse personalized mentoring / coaching options, videos, and documents / templates that fit the needs of any student

By now, you’ve probably heard plenty about fraternities (frats) and sororities – through movies, media, friends, and more – but trying to understand what exactly Greek Life is can be very confusing. This article breaks down what fraternities and sororities are all about, and the advantages and disadvantages of joining one. 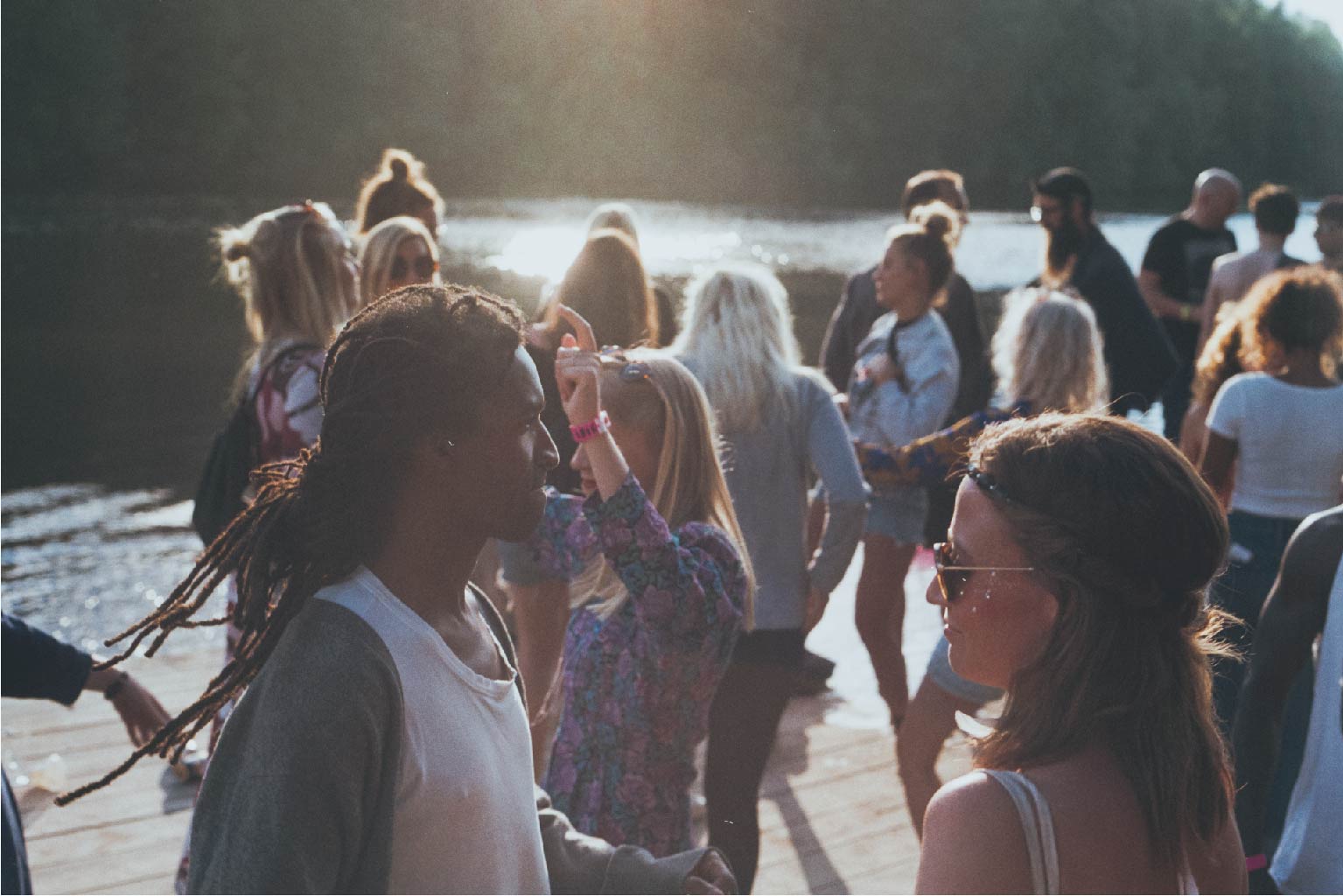 What Exactly is Greek Life?

“Greek life” refers to the idea of being part of a fraternity or sorority, developing relations with fellow members, and participating in its many events. Many fraternities and sororities are national organizations, with college campuses having their own chapters, while others may be campus-specific. Most Greek groups are part of national boards such as the National Pan-Hellenic Council. These boards are a means of regulating Greek life and connecting different fraternities and sororities together.

There are several types of fraternities/sororities:

When students discuss Greek life, a lot of confusing jargon is thrown around. Below is a list clarifying some common terms you should know if you’re interested in Greek life:

Bid: An invitation from a fraternity/sorority to join the group – “Bid Day” is the last day of rush week(s) when bids are released

Bigs/Littles: New members of frats/sororities are given “mentors” to help guide them through Greek Life during the initial period – the mentors are called “Bigs” and mentees are “Littles”

Brothers/Sisters: Fraternity and sorority members in the same chapter refer to each other as brothers and sisters

Executive Board: A board made up of the leadership of a fraternity or sorority’s campus chapter

Fraternity Sweetheart: A girl (often a sorority member) elected by a fraternity’s brothers for her contributions to the frat – she’s the female representative for the frat

Good Standing: A status to label a member as being in a good position with the frat/sorority – factors can include grades, dues, participation, and behavior

House: A building dedicated to a fraternity or sorority – sometimes the members live in the house, and other times it’s only used for participation

Infraction: When a chapter member breaks a recruitment rule

Legacy: A student whose family member is/was part of a certain fraternity/sorority

New Member/Pledge: Members who have been accepted into a fraternity/sorority but have not yet completed the initiation process (the new member period is usually 8-10 weeks long)

Paddle: Gifts that bigs and littles may give to each other

Rituals and Hazing: Special gestures/ceremonies that are part of the initiation process – hazing is a particularly dangerous and/or humiliating entry process for some fraternities and sororities

The process of exploring the fraternities and sororities at your school, meeting potential and existing members, and deciding which groups to pursue is known as rushing. 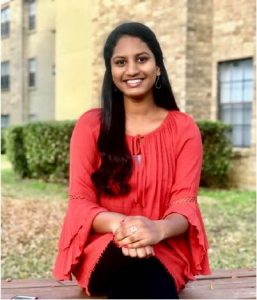 Computer Science at The University of Texas at Dallas, aiming to specialize in cyber security and web development.
Facebook-f Linkedin Instagram 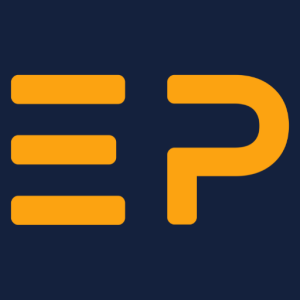 Check out our editing and development team by clicking above. This entire platform has been built entirely by students – for students. Feel free to leave feedback on the article using the rating and comment system below!